California Probate, Will & Trust Lawyer > Blog > Living Wills > What Is A California Living Will And Why Do You Need One?

What Is A California Living Will And Why Do You Need One?

Some estate planning tools have names that sound and look alike, and because of this, it can be confusing for a person to decide which estate planning to go with. Two estate planning tools that have similar-sounding names and that many times cause confusion among people are “last wills (wills)” and “living wills.” Despite the similarity in the names, living wills are not the same as the other wills people make to describe how they want their assets distributed after their death.

A California living will generally deal with end-of-life situations. For instance, with a California living will, you can spell out the medical treatment you want or don’t want doctors to use to keep you alive in the event of a terminal illness. You can also specify your preferences in terms of other medical decisions such as organ donation and pain relief in a living will. Generally, when it comes to pain relief, you can state in your living will that you want doctors to relieve your pain instead of trying to cure you. When it comes to organ donation, you can make it known in your living will if you would wish to donate your organs.

What Makes a Living Will Valid In California?

Generally, a valid California living will is one;

It is vital to note that a living will is revocable at any time and in any manner, regardless of a declarant’s medical or physical condition. Once an attending physician is made aware of the revocation of a living will, the cancellation becomes effective.

By The Probate Guy | Posted on June 28, 2021
« Reasons To Amend Your California Revocable Living Trust
What You Should Do If You Suspect Will Forgery? » 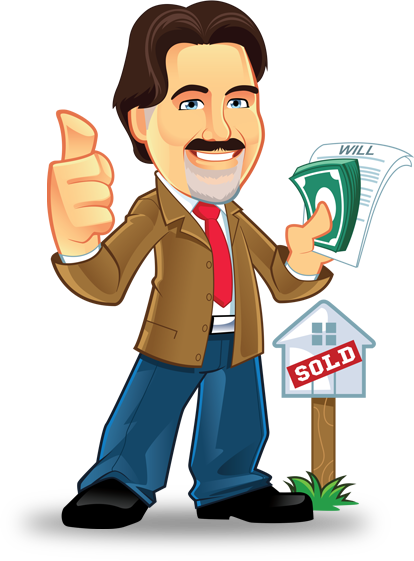